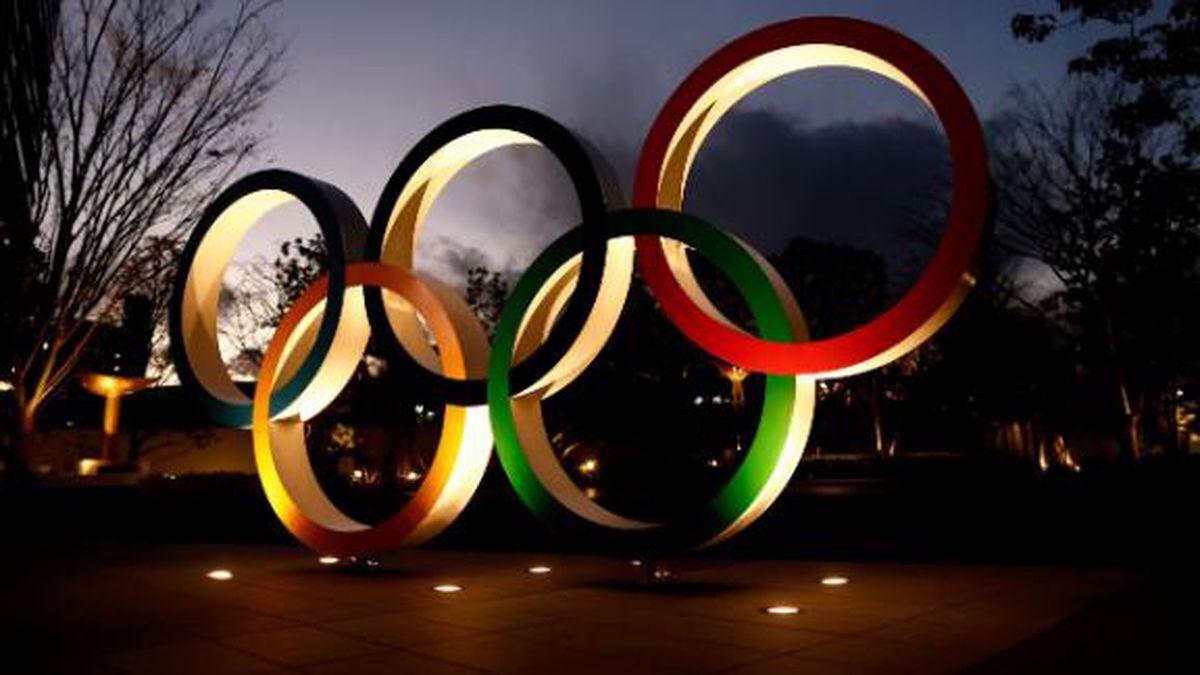 The International Olympic Committee says more than 80% of athletes and staff staying in the Olympic Village on Tokyo Bay will be vaccinated — and they are expected to remain largely in a bubble at the village and venues. (Source: CNN) 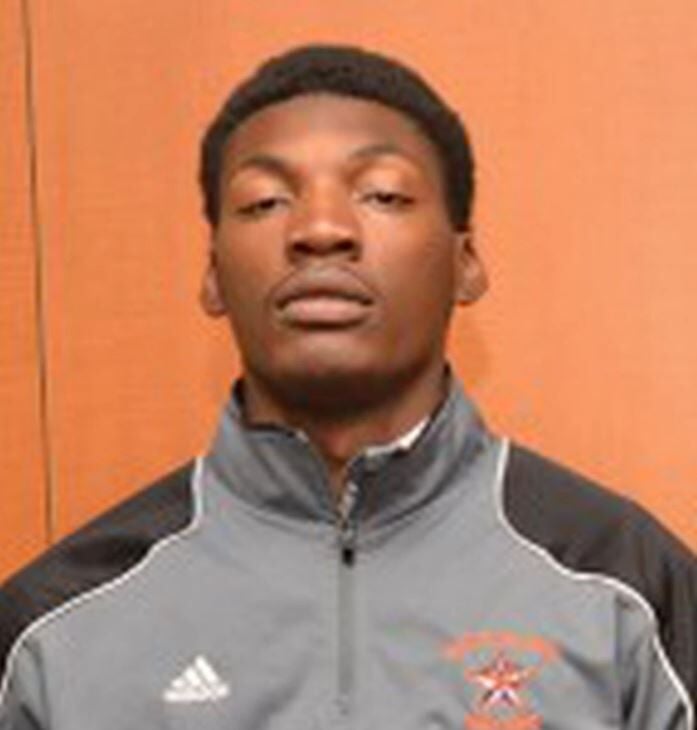 LUBBOCK, Texas (KJTV) - It required a “personal best,” time of 9.86 seconds to grab the third and last-available spot, but Fred Kerley, formerly of South Plains College, is going to Tokyo. He qualified at the U.S. Olympic Team Trials in Eugene, Ore. Sunday night.

“First of all, I believe in my coaching and I believe in myself to get to this point so far,” he said in a brief interview with NBC’s Lewis Johnson after the evening’s final.

Kerley, who ran for South Plains College from 2013-15, stayed neck-and-neck with first-place finisher Trayvon Bromell (9.80) en route to qualifying. Joining the trio in Japan will be Ronnie Baker, who finished second. He was .01 faster than Kerley.

Kerley will likely run on Team USA’s men’s 4 x 100m relay team, which is looking to end a medal drought of 17 years. The last gold came during the 2000 Sydney Olympics.

At the 2019 world championships, the former Texan landed a bronze in the men’s 400m sprint complemented with a gold in the men’s 4 x 400m relay. At the Trials, Kerley decided not to compete in this distance, so he could focus on the 100 and 200m races. The 200 will be contested later this week with the first round set for Friday.

Other area athletes competing in Tokyo: Former Red Raider distance runner Sally Kipyego (also ran for South Plains) who won a silver medal for Kenya in 2012 in the women’s 10,000 meters. She will race for the United States next month.

Tamyra Mensah-Stock received multiple honors while wrestling for Wayland Baptist University. She went on to become a gold medalist in the the 2019 Pan American Games. She wrestles in the women’s 68kg group.