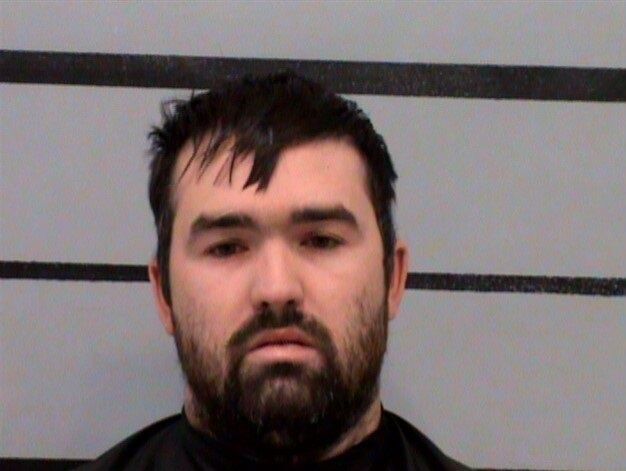 A Ropes ISD employee was arrested for online solicitation of a minor, the district announced Wednesday.

DPS identified the employee as William Simonton, 26. He was arrested at an apartment complex on Monday in South Lubbock.

Simonton was chatting with an agent posing as a minor and he agreed to meet up, according to DPS. When Simonton arrived at the apartment complex he was arrested and charged.

Simonton is charged with online solicitation of a minor to engage in a sexual act.

According to administration, no students were victims of the alleged offense. The employee has been placed on administrative leave.

Read the full statement issued by the district below:

Ropes ISD Administration has received information that a Ropes ISD employee was arrested for the offense of Online Solicitation of a Minor. It is the District's understanding that no Ropes ISD students were victims of the alleged conduct. The employee has been placed on administrative leave pending the District's further investigation into the alleged misconduct. The District has reported the matter to state licensing authorities, and, while it conducts its own investigation into the matter, the District intends to cooperate with law enforcement authorities to the fullest extent permitted by law.

Student safety is a paramount concern to Ropes ISD. The District's policies concerning employee conduct are strictly enforced, and District employees receive regular training on the prohibitions against improper conduct toward children and students.

State and federal law prohibit the District from disclosing confidential personnel information. Therefore, the District cannot provide further information on this matter. The District takes every allegation of educator misconduct seriously and will take all measures necessary to ensure that its students are educated in a safe and nurturing environment.