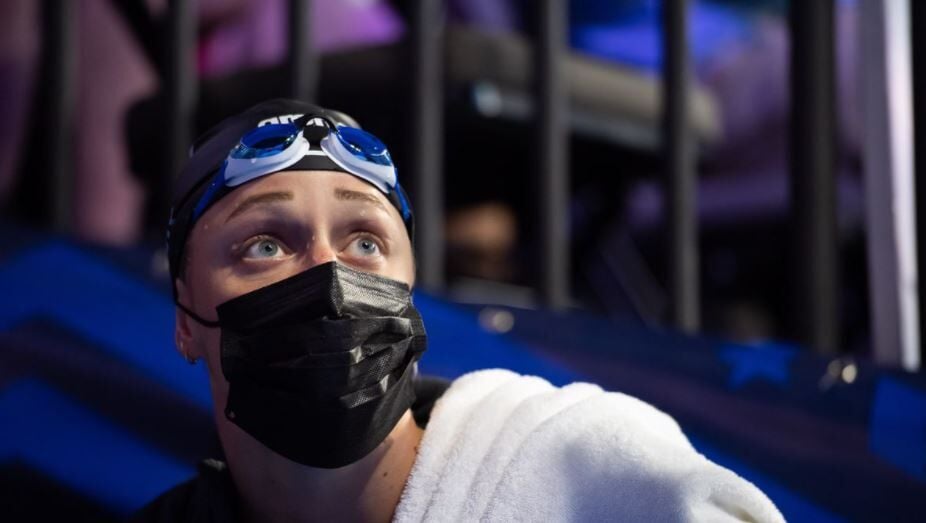 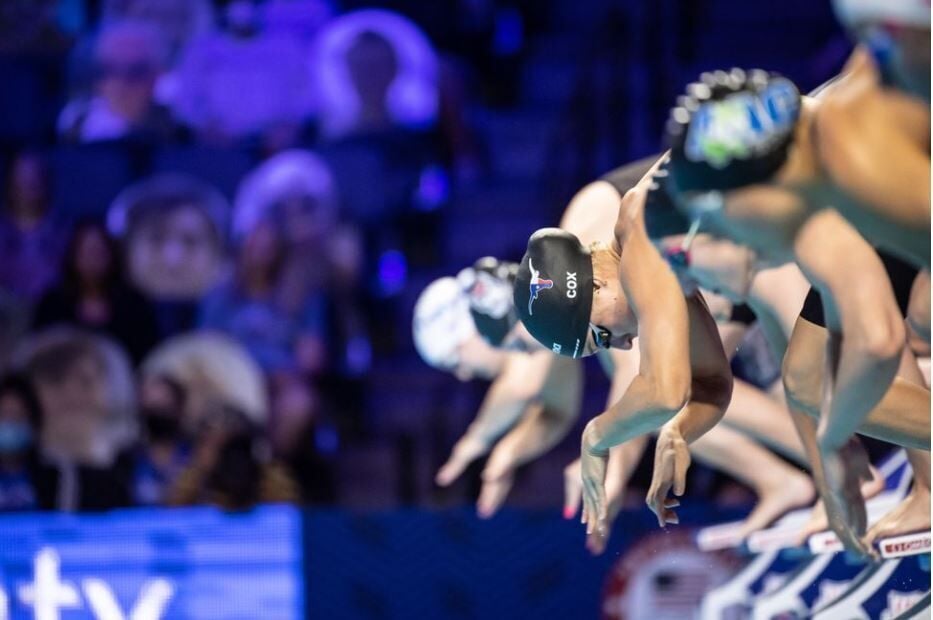 LUBBOCK, Texas (KJTV) - Two one-hundredths of a second. That’s how close Lubbock-native Madisyn Cox came to getting her chance to compete in the Tokyo Olympics Wednesday night.

On the final turn of the women’s 200m individual medley, Cox (2:09.34) appeared to be in position to qualify, but was slightly out touched by second-place finisher Kate Douglass (2:09.32). Only the top two are allowed to advance. Alex Walsh finished first with a time of (2:09.30).

Cox returns to the water Thursday morning to compete in the women’s 200m breaststroke. Coach Hayes says this is her final opportunity to qualify for the Olympics.

After graduating salutatorian for Lubbock High in 2013, she competed for the University of Texas, where she became Big 12 Swimmer of the Year and was an All-American. Madisyn also tried out for the Rio Olympics four years later. However, she finished fourth in both the women’s 200m and 400m individual medley.

On the global stage, she took bronze at the 2017 world championships in her signature event. She was also a part of the gold medal 4 x200m relay team.

Trey Hayes, who coached Madisyn for more than a decade, at both Lubbock High and Lubbock Swim Club knows the swimmer will have a great deal of community support. Much of which stems from the Pete Ragus Aquatic Center.

“Being that she is somebody that grew up in this pool, and I got the opportunity and a lot of other coaches and teammates are here. I mean, we’re all behind her right now. It’s fun seeing all the old swimmers who swam with her before, and now and after. And the parents, how excited for her because she was the full package. She was a good teammate, she’s a good person. She sets goals, she goes after them. She knows how to deal with it, so we’re just really proud.”

Madisyn plans to attend medical school in Houston. Coach Hayes believes she knows she will carry her work-ethic wherever she goes.

“She’s one of those people who is very driven. She can do it by herself. She just needs someone to give her an opportunity, and she can do a lot of great things.”