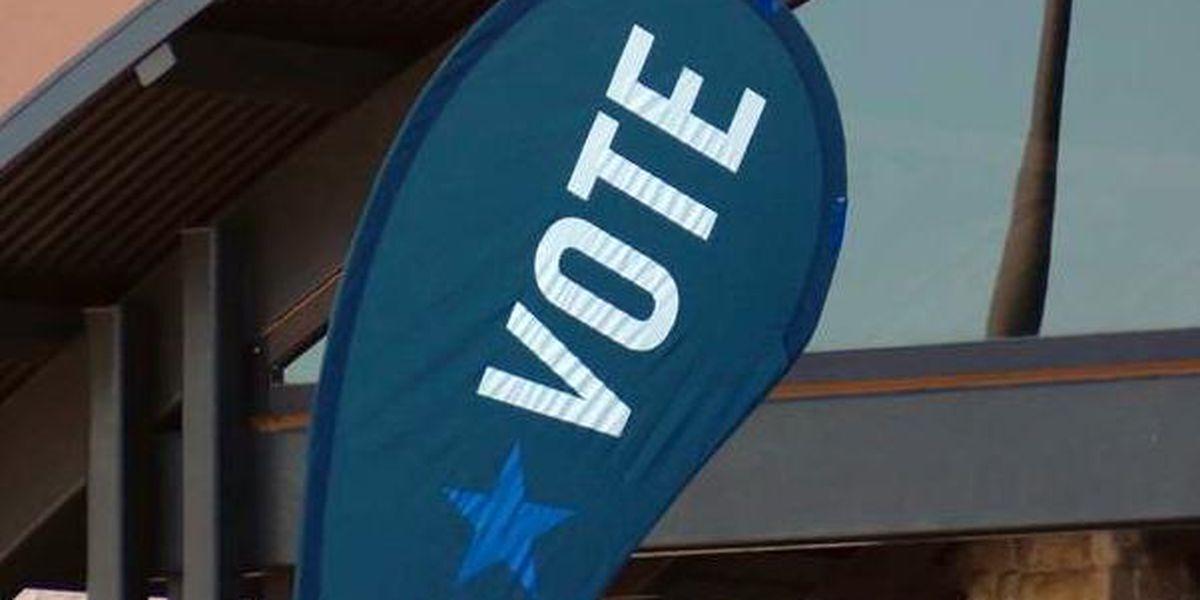 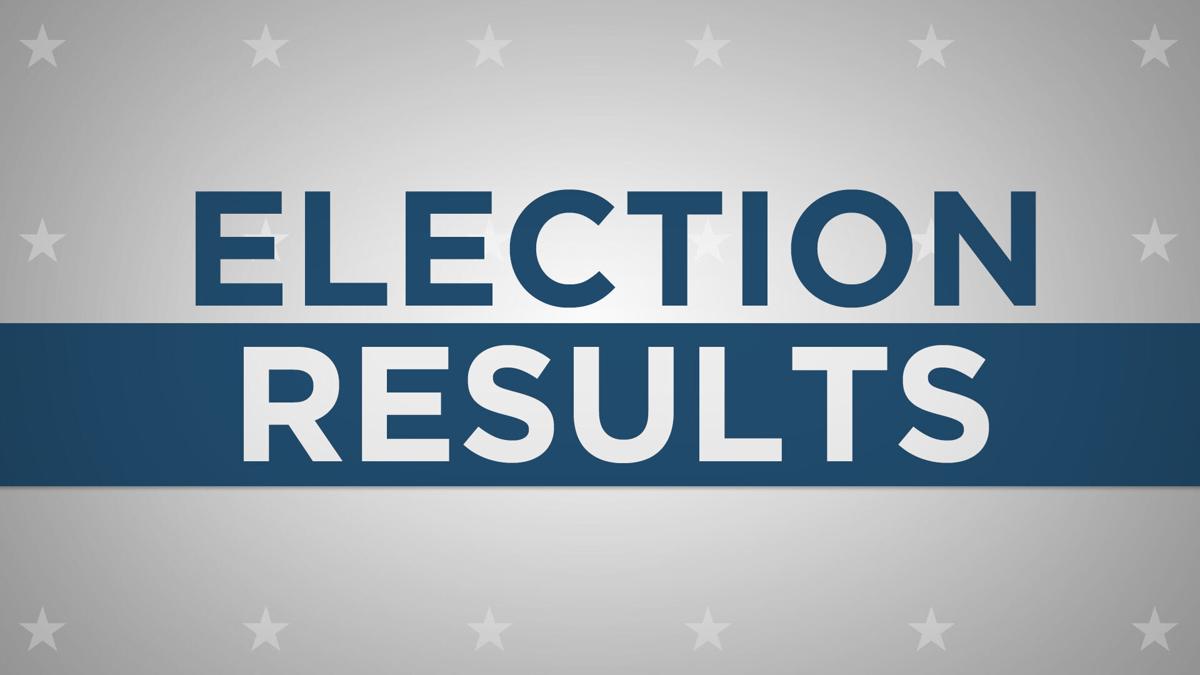 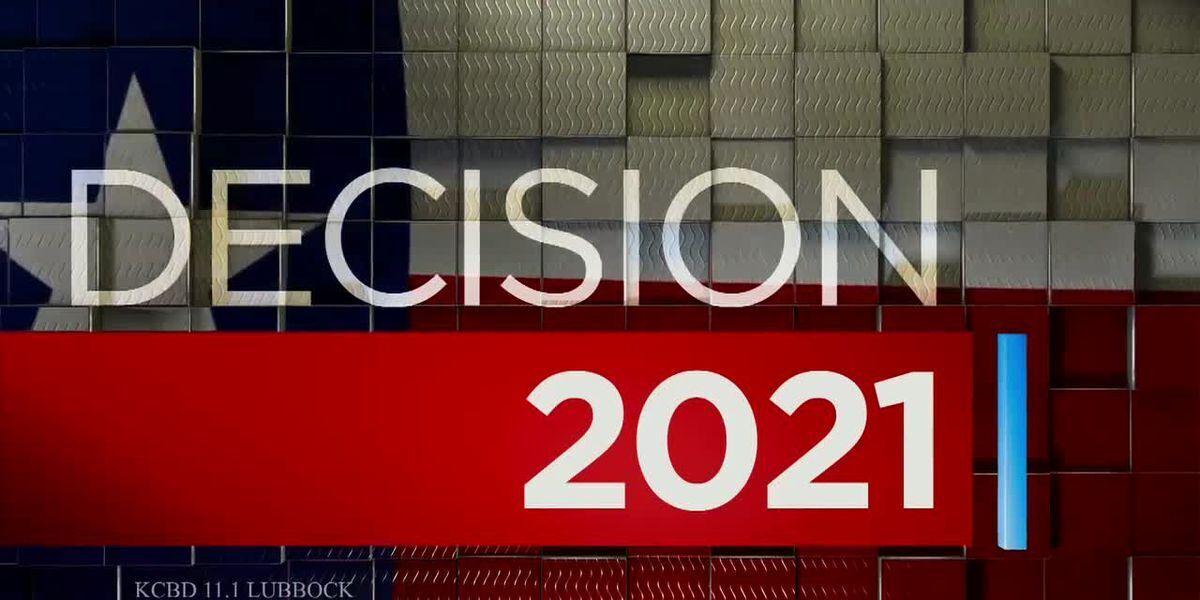 LUBBOCK, Texas (KCBD) - Lubbock voters have approved Proposition A, putting Lubbock on track to become a Sanctuary City for the Unborn.
The Lubbock County Elections Office reports 21,400 votes For and 12,860 votes Against, approving the proposal 62% to 38%.
We’ll continue to update these results as Election Day totals come in.
ELECTION RESULTS: Final results here
Lubbock Mayor Dan Pope issued this statement on Saturday night:
Over the course of several months, Lubbock citizens who support the ordinance and those opposed have expressed their thoughts in public forums and engaged in passionate debate on this sensitive issue. Today, voters made it clear that Lubbock will become the next sanctuary city for the unborn. I am encouraged by the significant voter turnout.
On behalf of the City Council, our duty as elected officials is to begin the process in adding the approved ordinance to the City of Lubbock Code of Ordinances, as directed by the Lubbock City Charter. The Lubbock City Council, per state law, will canvass the votes from this election on Tuesday, May 11, with a likely ordinance effective date as early as June 1.
Lubbock-Cooper ISD Bond
All three Lubbock-Cooper ISD proposals have passed, approving $420 million to be used to create three new schools, extracurricular facilities, and new sports stadiums.
The school district issued this statement on Saturday night:
Once again, the Lubbock-Cooper community has put into action their support for our students and teachers through the passing of the May 2021 LCISD Bond. We understand this was a significant ask, and with it comes a promise to our stakeholders that we will continue to prioritize the academic and safety needs of our students while ensuring that each child has access to every possible opportunity for success.
We are so grateful to the hundreds of parents and community members who worked tirelessly to educate fellow voters, distribute factual information, and advocate for our children. It is your determination that has ensured a bright, successful future for our growing district.
To the voters of Lubbock-Cooper ISD: thank you for allowing us to provide an innovative, nurturing, and safe learning environment for not only the children currently enrolled in Lubbock-Cooper ISD, but the thousands more who will walk our halls in the years to come. Through your votes, you are building the future one student at a time.
Overwhelming Turnout for 2021
34,456 people voted in the May 1 election, thanks to an overwhelming early vote total, not seen since 2009. 25,684 people voted early for this election, while 8,772 voted on Election Day.
The previous city and school election, in 2019, saw 8,535 total votes, with 6,269 voting early and 2,239 voting on Election Day.
The highest total still belongs to 2009, when a total of 50,811 people voted, with 41,161 early and 9,650 on Election Day.
Links and info from votelubbock.org: