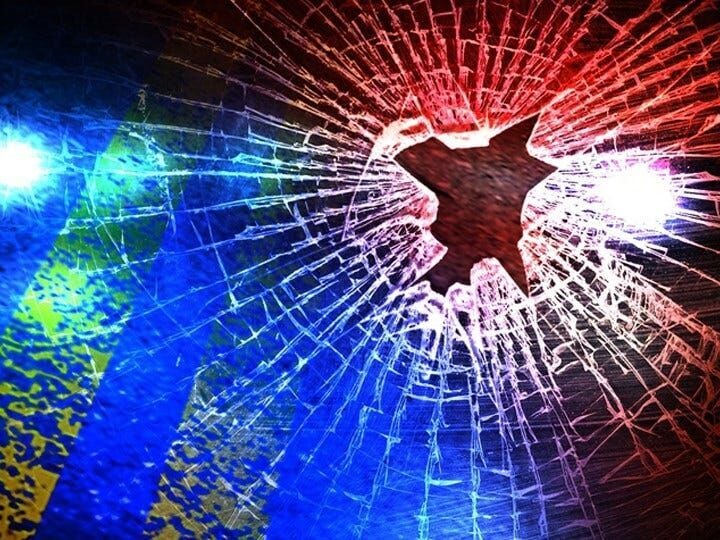 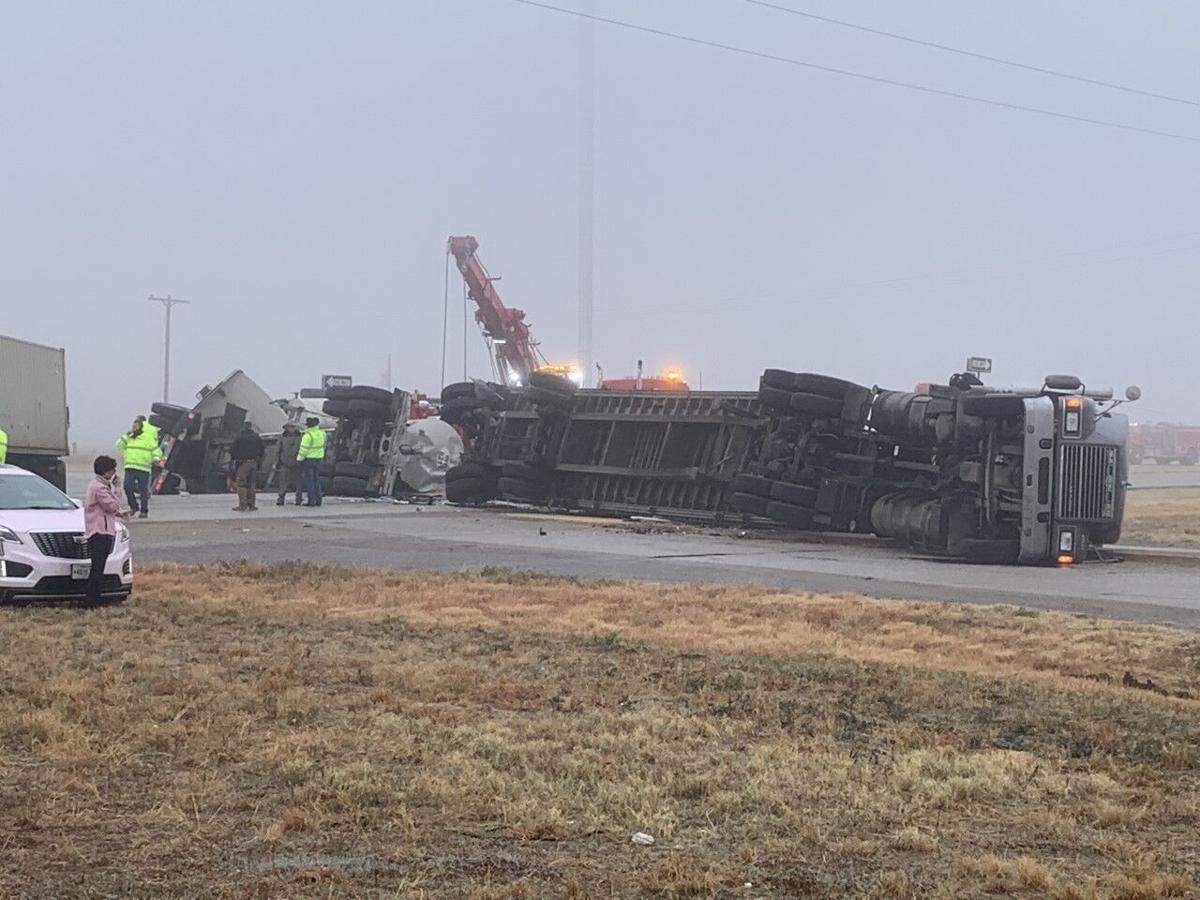 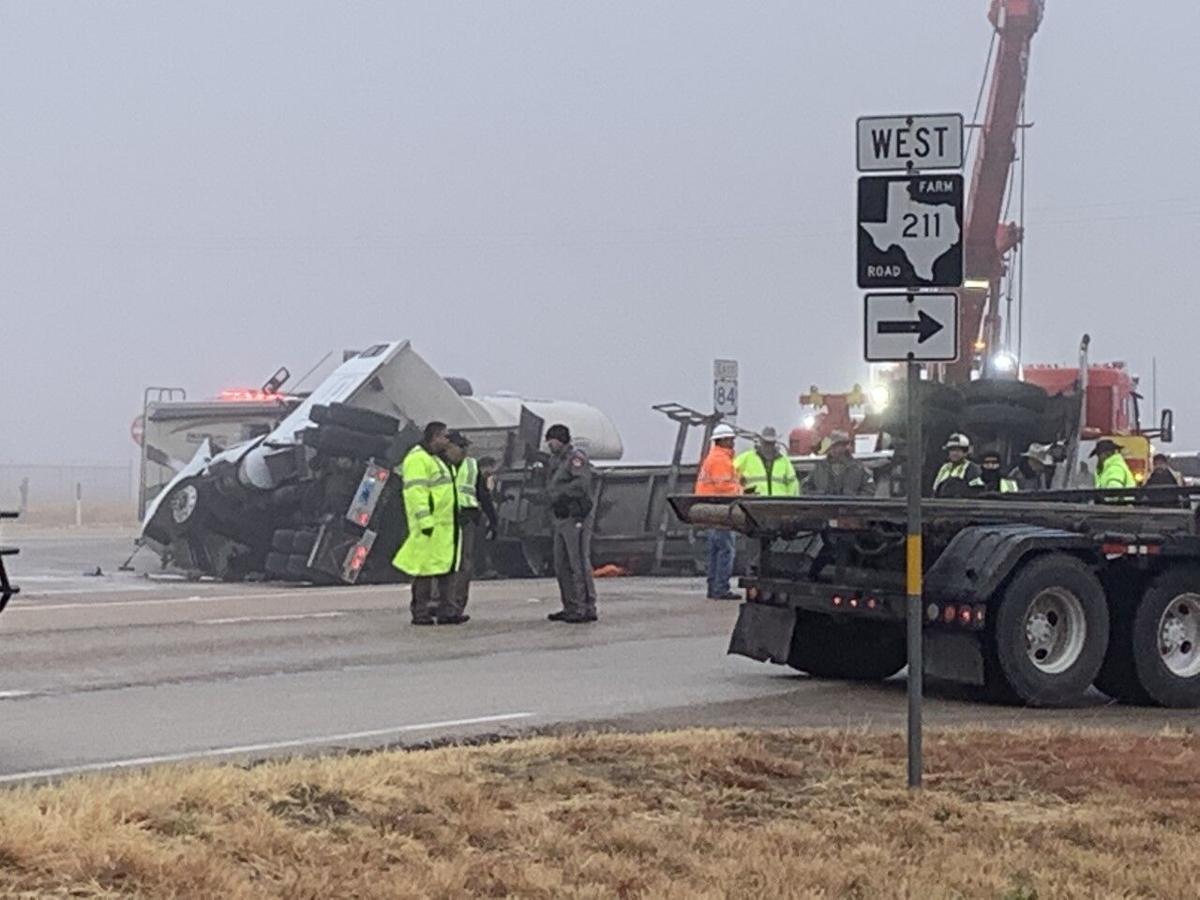 Monday morning, at approximately 10:23 a.m., DPS Troopers were called to multiple vehicle crashes on U.S. 84 and CR 211 in Garza County.

DPS reports the primary crash started when a truck tractor semi-trailer (TTST) was trying to cross U.S. 84 from CR 211. A motorhome traveling east bound on U.S. 84 saw the TTST crossing and attempted to take evasive action, but it collided with the rear of the trailer on the TTST.

As traffic was beginning to slow at the crash scene, deputies say secondary crashes began to occur. There were a total of five crashes at the location, involving multiple vehicles. There have been no reported injuries from any of the crashes.

DPS troopers on scene diverted traffic onto CR 211 from U.S. 84. Crews are working to clear the roadway so that it may be reopened soon.